I'm gauging interest for a Boondocks inspired CYOA with magical influences. There are a couple other choices that you can vote for if you're REALLY interested.

The rules, as per forum tradition:

"CYOA = Choose your own adventure
I present a scenario with choices, and you post with what choice you want the protagonist to take. Choice with the most votes is made, I'll post the next step in the story. You can also opt to put up your own difference choice, which will be taken if enough people vote/I think it will be interesting."

The vote is tied between the "Big City" and "Ancient China". Someone post below for the tie-breaker.

Don't know why you don't just combine them and do Big Trouble in Little China.

Ghetto aromas and flavors, with notes of political intrigue and CHINAAAAAA.


A car alarm goes off as you round the corner, sprinting through a whirlwind of dirty newspapers that reaches high above the alleyway.

"Stop running, you gook!" yells a deep-voiced, and most certainly mustachioed, police officer.

Fortunately, the 300 pound lawman can't keep up with your pace. His labored breathing soon disappears far behind, and you swerve past a pile of trash bags and into the sunlight. 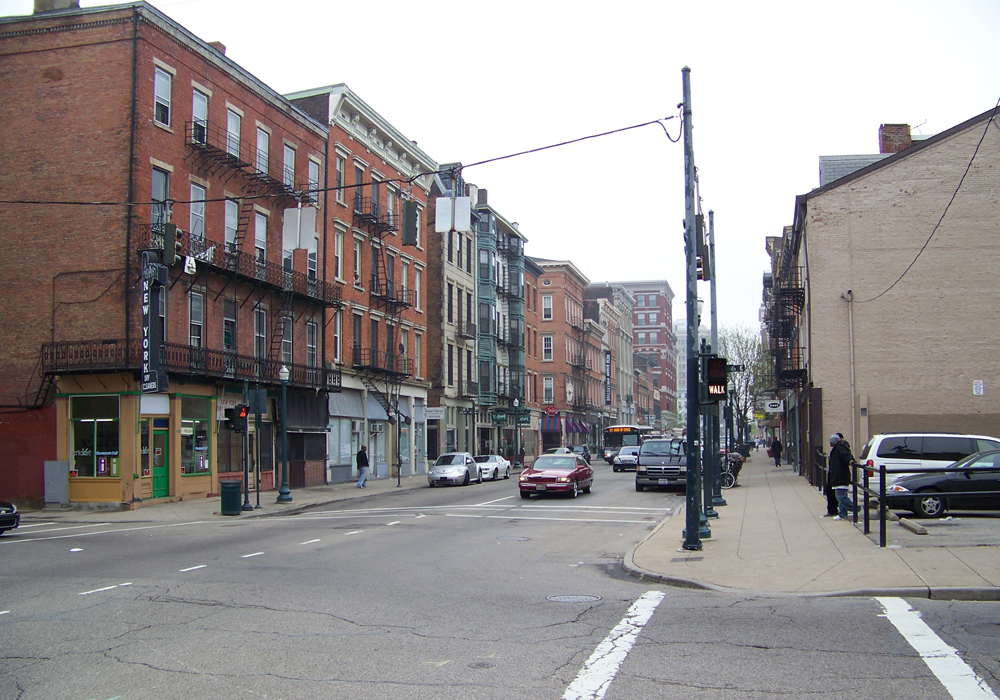 Having already lived here for a month, you have begun to learn the language and customs, and have become used to the daily chases by law enforcement, which has been relentlessly shutting down your pig intestine business. You have tried to explain to them, multiple times, that you are only "undocumented" because they refused to direct you to the nearest Xing embassy, which would then receive you with the highest honors and rectify the situation.

You are, after all, Mo Wang, prodigal linguist, and son of Mo Monei: the top diplomat, and close advisor to His Most Radiant Majesty, Emperor Budi of the Glorious Imperial Xing. You used to wear the finest clothes, dine on the finest food, and 'smash the finest ass, nigga.' From what you've seen and learned of Bā'ěrdemó, the people here live much harder lives.

You sigh as you reflect upon your present squalor. The sun kisses your bare, muddy back, and the gently used gym shorts you 'found' on someone's doorstep are filthy from last night's rainy chase through the potholed streets of Bā'ěrdemó. You shiver in the morning air, and look around for someone who could give you some money...and you spot him.

A black-skinned man in a hoodie sits on a bench, turning his head this way and that. He and a passerby make eye-contact, and the black man exchanges a package for some of this city's currency.

He sits back down on the bench, and notices you watching him.

A. 当然在看你啊，还有谁呢？
B. Nothing
C. WHAT YOU LOOKIN' AT, NIGGA?
D. I'd like to make some money, my dear sir 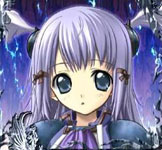 It's not gay if it's a three way

A wins
Despite your pride as a polyglot linguist, and everything your mother ever taught you, you decide to respond sarcastically in your native tongue.

"Fuck off, I don't speak no Chinese," says the black man, waving his hand to dismiss you. Just as you're about to turn around, you feel a tap on your shoulder. It's the black man. His hoodie is down, and you can see his broken teeth as he smiles and sizes you up.

"Axetuallyyyyyy...forget what I just said. You lookin' to make some quick cash?" He flashes some of the green paper currency, to make sure you understand him. "You see, my best juggler Jamal got his testicles crushed last week while working 15 street, and we ain't been clocking enough paper ever since. Why don't you give it a try?"

You grimace at Jamal's disproportionately painful work injury, but nod your head. Beggars can't be choosers.

The black man sits you down on the bench and secretly shows you a package, similar to the one he sold before. "Here are the cookies. You gonna find your mark and make sure to charge at least market value. Now watch me it do it first."

Just then, a pale-skinned man with dark circles under his eyes gets off at the bus stop. He is wearing a dirty jacket and finger-less gloves, which, after many years of use, are missing more than the fingers.

"Dat's watsup," says the black man, grinning. He gets up and starts walking towards his mark. "Let's go, Chinaman. I'mma show you the Big City Hustle."

You follow the cookie dealer toward the man in the dirty jacket, who is becoming more and more nervous as you approach.

The pale man shakes his head, eyes darting back and forth as he backs away. "No...that's not me. Go bother someone else."

"I got the purest shit around for the best prices, like I'm talking dirt cheap."

"Take my number," says the dealer, holding out a blue and purple WordArt business card. The pale man starts trembling, his fight or flight response kicking in.

The pale man turns around and tries to run.

A scuffle breaks out, and bystanders start screaming.

The dealer holds his target with an iron grip, kicks him in his soft, vulnerable testicles, and socks him in the jaw, dropping his unconscious body to the hard asphalt.

He then rummages through the pale man's jacket and finds a wad of cash.

"Ha, easy money," he gloats, tossing another package of cookies to you. "Your turn-"

"Oh shit," the dealer says, shoving you out of the way as he makes his escape.

Realizing that this is yet ANOTHER police chase, you attempt to run too, only to be walled off by the 300 pound lawman you just recently escaped.

"Give us the drugs, and come quietly," he says, his mustache twitching.

You slowly lift the package's wrapping, snatching a glimpse of the white, powdery contents.

A. Follow their commands
B. Run!
C. "Uhhh...I didn't do anything, officer"
D.o the Big City Hustle

E. xplain to the officer that you had just gotten caught up in this crap after having gone to the supermarket to get some flour to make onion pancakes for the asian take-out your family owns

Give him the D!

E wins.
You open your mouth to proclaim your innocence, only to suffer a dizzying gut-punch by Mr. Mustache.

"Calm down sir," a junior officer says in a quivering voice. "If you cooperate with us, everything will go just-"

The rest is cut short, as you're tackled from behind and your head strikes the asphalt. The world begins to spin, and grit from the asphalt stings your bare, bleeding chest.

"Goddamit Tommy, save dat Good Cop, Bad Cop bullshit for the interrogation room. Shut ya trap and put him in da car."

The three officers drag you to the squad car and Mustache man fumbles for the keys. When he finally retrieves them, a deep, falsetto laugh resounds from within the car.

The officers freeze and look at each other.

"It wasn't me," says Mustache man. He and the other cop press you down on the car hood, as the timid officer peers into their ride.

Brrrrmmmmmm. The car rumbles beneath you, and if you didn't know any better, it seemed like the ground itself was rumbling too.

"Eh, it's just the engine. This scrap heap needs to be serviced," Mustache man complains.

"Don't...don't you think we should be more worried?" asks the timid cop.

A. Struggle and try to escape
B. Convince the cops to get away from the car
C. Stay on the car
D.o the Big City Hustle

our reinforcements have arrived!

All three of the cops break out in nervous laughter.

You laugh along with them. This is going great right? You feel so high above it all: the dividing lines between the haves and have nots, the locals and the foreigners, the armed and the dangerous...all fade away.

The car violently shakes in agreement. 'OOH HOO HOO HOO!!' it seems to say, literally raising you above these scum, these impulsive, pig-headed enemies of onion pancakes everywhere. For compared to you, ALL mortals are EQUALLY insignificant. The policemen back away in respect as the ground erupts and sprays chunks of asphalt everywhere beneath you and your loyal steed.

One of the fools realizes he is unworthy of your presence, and flees to remedy his mistake. But a big fluffy rabbit paw affixed to a metallic tendril drags him back, pulling him into the crevice created by your exaltation. The other two make it a bit further before being gored by similar paws.

A series of beeps and boops resound from the crevice.

An unsettlingly smooth, anthropomorphic rabbit face creeps up from the side of the car, examining you with its blue LED eyes.

Its mouth opens in what you believe to be a grin, and you suffer a brief moment of zero gravity before falling along with the police car into the crevice.

You tuck your limbs in to avoid the uneven walls, causing you to fall faster and faster. As the wind rushes past your face, the Dombey-Bot's never-ending, deep, falsetto laugh is the only thing you can hear.

Down into the rabbit-hole you go.